When a skeleton is discovered at a construction site, Buried Secrets come to light in Irene Hannon‘s latest romance suspense novel. 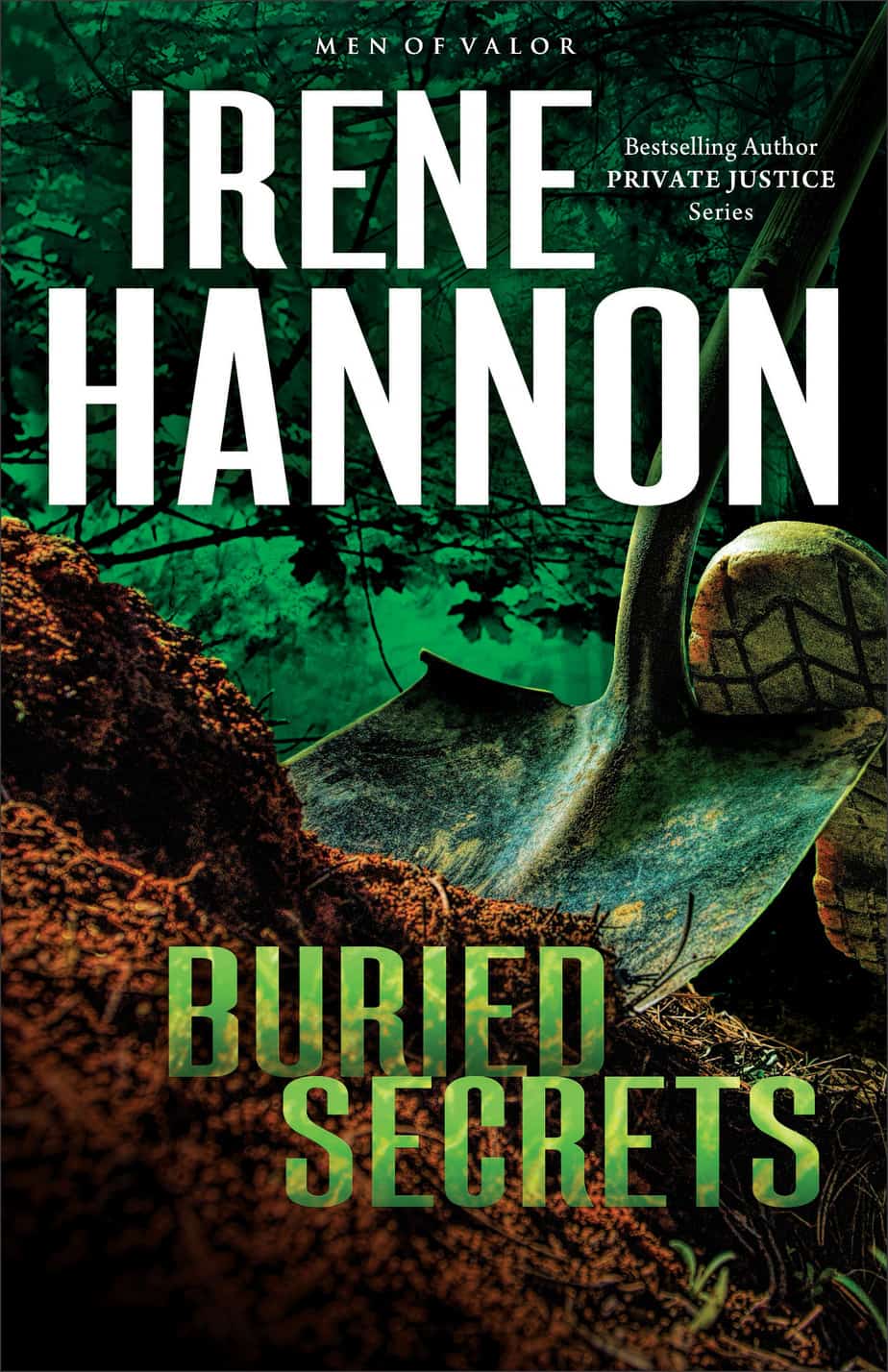 From the Back Cover of Buried Secrets

After years as a Chicago homicide detective, Lisa Grant is ready for the kinder, gentler life of a small-town police chief. But the discovery of a human skeleton by a construction crew at the edge of town taxes department resources. Enter ex-Navy SEAL Mac McGregor, the detective sent by the county to assist on the case. As they work to solve the mystery behind the unmarked grave, danger begins to shadow them. Someone doesn’t want this dead person telling any tales – and will stop at nothing to make certain a life-shattering secret stays buried.

My Thoughts on Buried Secrets

I definitely enjoyed reading Buried Secrets, but I found myself a bit jaded as I read the story. It’s the same jaded sensation I get whenever I read too many books by the same author:

All that aside, the characters were well-developed and likeable, the storyline had plenty of twists and turns to keep me turning pages, and I find myself looking forward to the next book in the Men of Valor series from Irene Hannon.

Disclosure: I received a free copy of Buried Secrets from Revell, a division of Baker Publishing Group, in exchange for my honest review.

Previous Post: « You Don’t Have to YELL!!
Next Post: Superfoods for Kids and How to Serve Them »