It’s been a busy month, and reading was low on my priority list. But I did manage to read a few books early on in the month… 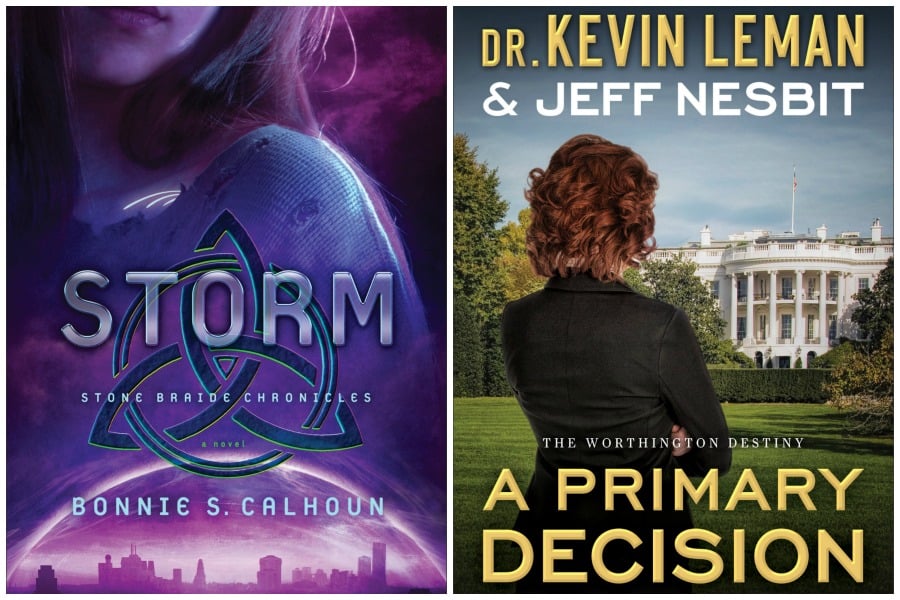 The premise of this book piqued my curiosity, so I requested a review copy. Leading up to the recent presidential election, this book was a timely read. I found it to be interesting in terms of the way it portrayed Washington politics – much of which came out in reality over the course of the last several months.

Having read all the prior books in this series, I was curious how the story would end. I found myself having to think hard, though, about some of the prior details as this book only referenced them and didn’t expand on how certain characters were connected and/or how past history was relevant to the present time.

Overall, I enjoyed finishing this series, though I felt a bit “jipped” by the speed at which the story was resolved. While I was glad the series didn’t drag on, I felt like a lot happened in this book which could have been stretched across two books and allowed for a smoother, less rushed final resolution.

I received free pre-release digital copies of these titles from Revell, a division of Baker Publishing Group, for review purposes.